We invest in both technology and talent, so it’s only natural for us to sponsor Team Rembrandts. The team of students from Eindhoven earned the title of World Champions in Robotics 2019! We look back together with Gijs de Veer. Five questions, five answers.

What was the high point of the world championship?
“It was absolutely collaborating with the other teams! In each round we were partnered with three other teams. Together, we competed against an alliance of four competitors. Each operated its own robot, so it came down to deciding on a strategy, assigning roles, and especially: communicating and helping one another. The fact that we reached the top doing so is still the best compliment I can imagine!”

Why were you better than the other teams?
“In the preliminary rounds, we noticed that our robot’s strong point wasn’t necessarily its ability to score goals, but rather defence. So that’s what we focused on. That was the key to our success, because we managed to score a lot of points that way.”

What was your strongest point?
“Our robot has a sturdy chassis and is extremely stable, so it’s not easy to push aside. But more importantly, we as a team managed to build a partnership with our allies in a very short time frame. That meant daring to be honest to one another and finding possible solutions together. That may have been the best lesson of the entire project: together you can make a difference!”

Why is robotics the most fun field in the world?
“The best thing is of course that you can bring a pile of material to life: that you use creative thinking to find a solution to a problem. And it may be a solution that nobody had thought of before. That makes it a fun challenge every single time.”

What do sponsors like Vetipak mean to you?
“Without their financial support, we would never be able to pay for such a huge project as the world championships. But I think that Vetipak played an even more important role in providing support. Our goal is to make young people enthusiastic about science and technology, and you can only do that through close cooperation between education and the business community. Vetipak’s involvement is a great example of that. And like the other partners, they also transferred their own knowledge to us. What else could you want from a sponsor?” 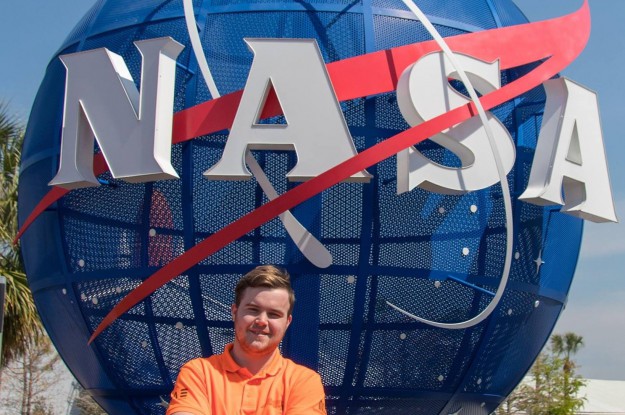 “Our goal is to make young people enthusiastic about science and technology, and you can only do that through close cooperation between education and the business community. Vetipak’s involvement is a great example of that!”