The Dutch student robotics team from Eindhoven, Team Rembrandts, has earned the title of World Champion in Robotics. They managed to beat 4,000 teams from around the world, and are the first team from Europe to earn the world title in Detroit. Vetipak is a proud partner of the Dutch robotics students!

Team Rembrandts fought its way through the preliminary rounds to the semifinals, earning several awards along the way. To win, the robot had to move plastic disks and balls in order to earn as many points as possible. In the end, the team faced off against 408 other teams for a spot in the finals. Once there, the team from Eindhoven earned the most points, and was named World Champion 2019. 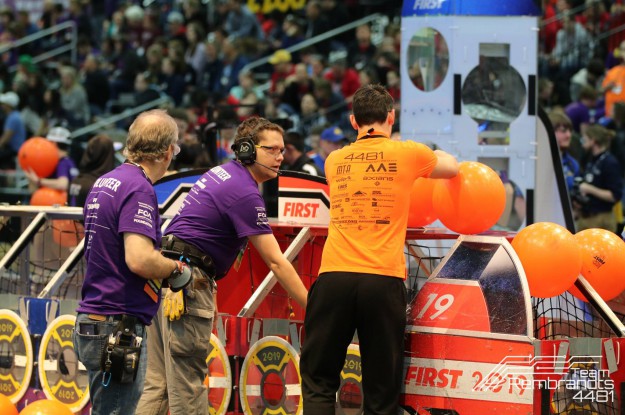 Team Rembrandts is made up of students from Fontys Engineering and secondary school students from the Zwijsen College and the Heerbeeck College. As a Platinum Partner, Vetipak was closely involved with the team’s activities.

Team Rembrandts’ homemade robot earned the championship title at the FIRST Robotics competition in Detroit. But how does one go about building a robot? “It involved a lot of long days and nights”, explains team member Wesley van der Linden in an interview with Metro. “Early this year, we heard what the game for this year’s competition would be. Then we brainstormed around the drawing table and came up with a prototype.”

SIX WEEKS
All of the participating teams received a manual with the rules of the contest. From that moment, they had six weeks to design and build a robot that could play by the rules. “First, we made sure that we understood the rules, in order to come up with a clear strategy. Once we had done that, we designed a prototype that we thought might work”, says Van der Linden. And then it’s time to test the prototype. If everything works as planned, then the team can draw up the definitive design and start building. “We work closely together with the companies that supply our materials.” 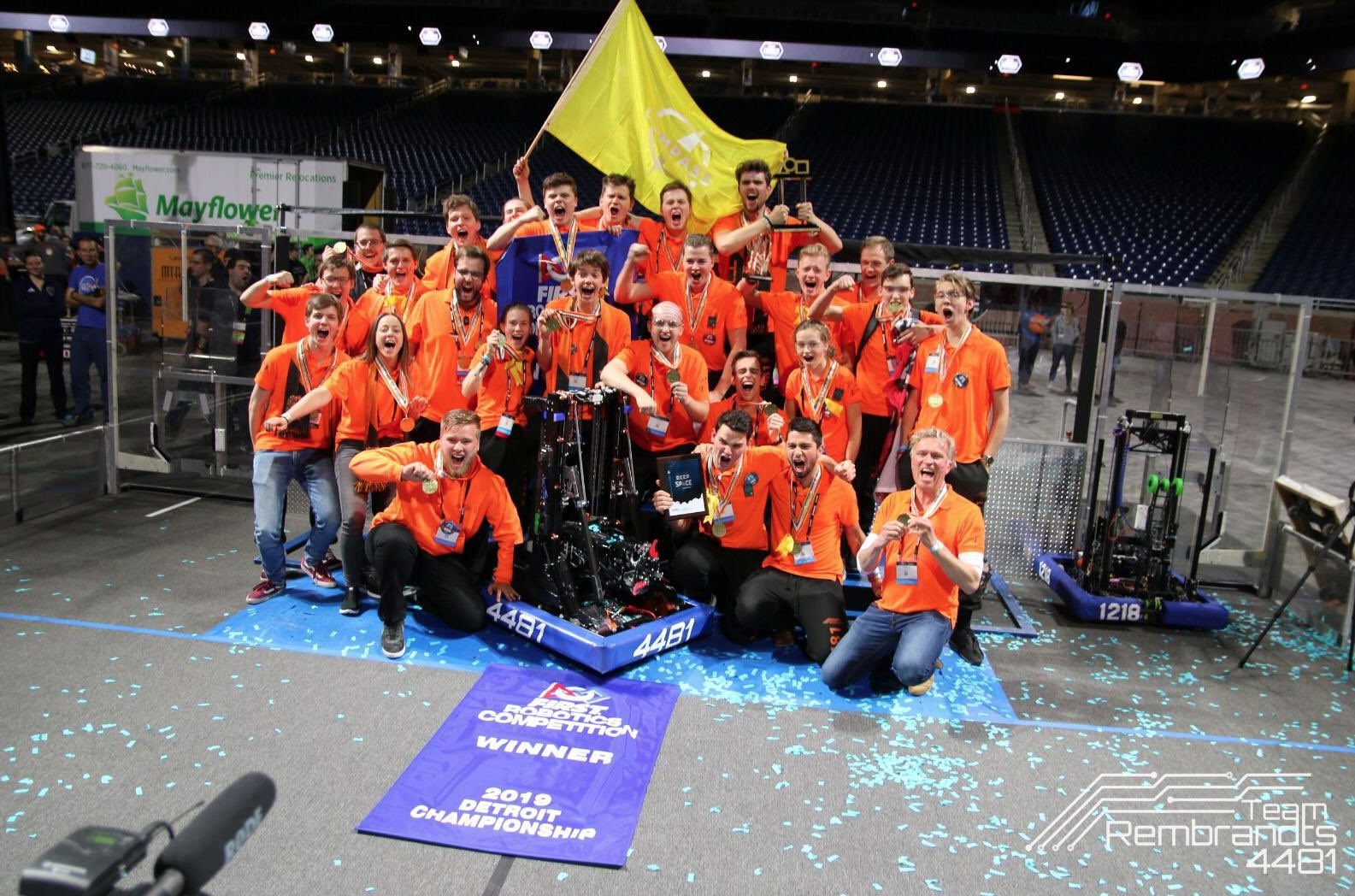 COLLABORATION
According to Van der Linden, that collaboration is vital. “It gives the students and companies a chance to exchange knowledge. Our motto is: ‘youth inspires youth’. It is especially difficult for high school students to come into contact with companies where they might want to do an internship later. Our team helps bring them together.” In addition to sharing knowledge, Van der Linden also has another goal: to make young people enthusiastic about technology. “I’d like to show how much fun it is to work with automation. It’s so cool to be able to build something that makes things run automatically.”

Read the story about partnerships with Gijs de Veer or a blog by Nick van de Ven about the preliminary round in America.
Would you like to know what it’s like competing in the World Championships? Watch this video about the finals.

Since last fall, the sauces, breakfast cereals, and beverages manufactured by Kraft Heinz have been making their way from AG Logistics’ brand-new distribution center in Ede to retailers across the entire Benelux region.

“I realized pretty quickly that everything was fine”

Ben Kleisterlee (Mars) talks about the Vetipak factory in Veghel.

“Where on earth have I ended up?” A bemused Rob van der Wijst takes a look around the production facility, a compact space where three machines are installed. Or, more precisely, two and a half machines, as the flow packer he’s been hired to operate is not working properly, and there are parts of the machine lying around everywhere.